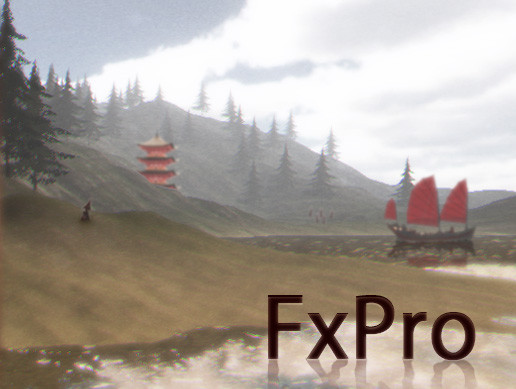 FxPro is the most comprehensive and optimized image effects package available for Unity.

Our engineers understand that every bit of performance counts, especially on mobile platforms. That’s why we created FxPro and made sure that it runs faster than anything else without sacrificing quality.

Please note that FxPro has been tested on higher-end mobile devices (iPhone 5 and higher) and is not guaranteed to work on older mobile devices.