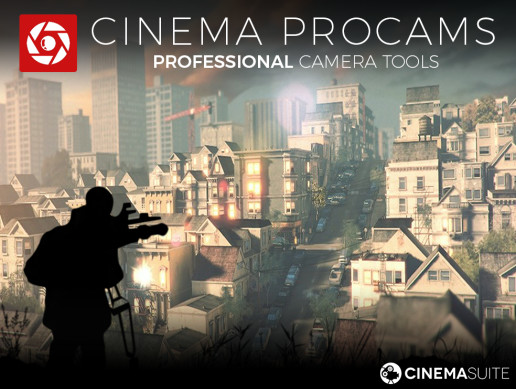 Cinema Pro Cams is an industry standard toolbox to aid in the creation of accurate, real-world cinematic/film cameras inside of your Unity or project (Unity 5 , 2017 or 2018 and above). The perfect tool for game developers or film professionals who want to make sure their projects have that Cinematic look and feel of real world film lenses that will help to further immerse the player or viewer in your story.

IMPORTANT: The free version of Unity 4 does not support the following functions due to the lack of image effects supported (This does not apply to Unity 5 and above):
– Depth of Field, Aperture settings.
– Live Camera Preview.
– Interlaced and Anaglyph 3D modes.